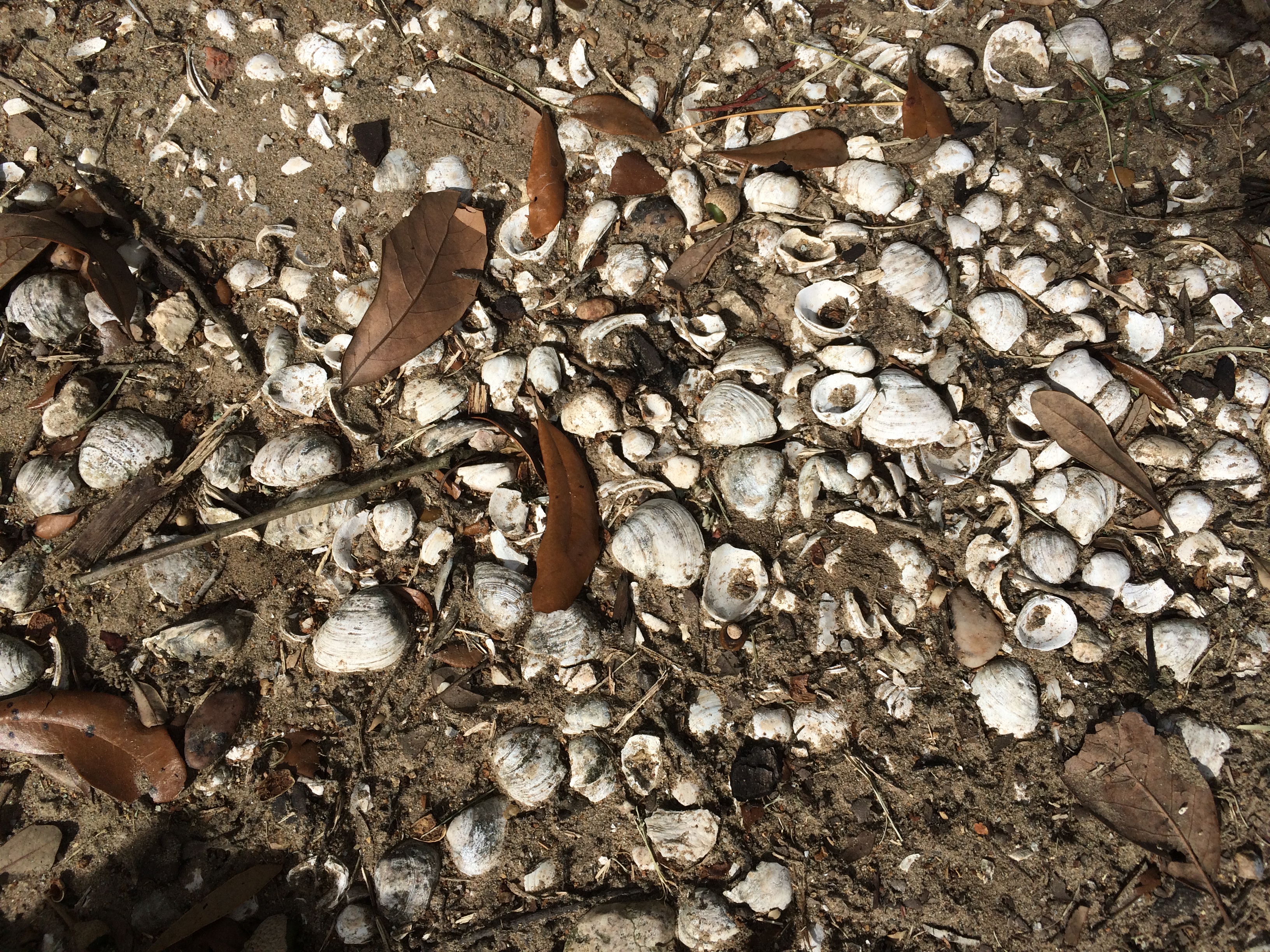 In a fluid, rockless, ever-shifting landscape—formed by the warring forces of sediment accretion and subsidence—elevation is everything.

This week, I learned about two interesting ways in which Native American involvement in matters of elevation affected the landscape of New Orleans.

Tristram R. Kidder, in his essay “Making the City Inevitable: Native Americans and the Geography of New Orleans,” talks about the idea of the “Ecologically Noble Savage.” Western thought, until perhaps recently, has consistently underestimated the ways in which Native American habits and movements affected the landscape. America, before the arrival of European colonists, was widely seen as a vast, unconquerable wilderness with which indigenous peoples lived “in harmony,” tiptoeing through the forest shooting silent arrows, leaving barely a trace. Europeans, by contrast, tamed the beast—for better or for worse.[1] However, Kidder writes, “Ecological transformations [by Native Americans] may not be quantitatively the same as those in recent times, but qualitatively they are no less real or meaningful.” [2]

One of the most notable ways Native Americans altered the local landscape (primarily the marshy parts) is through shell middens—those semi-intentional garbage heaps filled with discarded animal bones and clam shells. These raised mounds “form an entirely new ecozone in the marsh” resulting in much higher ecological diversity, even in modern times.[3]Perhaps one of the best examples of these midden-ecozones in our area is in New Orleans East, where archaeological sites near Lake Pontchartrain have resulted in stands of live oak, cypress, hackberry, and willows trees in an otherwise entirely flat brackish expanse.Kidder also mentions shell middens once found along the Metairie-Gentilly ridge (site of our beloved bayou), the shells of which were later excavated for paving roads and making lime. Unfortunately, Indian sites in the vicinity of the bayou have been largely destroyed by these kinds of excavations in the 18th century, or else by the urban expansion that characterized the 20th. [4]

Perhaps the most important way in which Native Americans impacted the local landscape, however, was by showing French colonists the portage route, employing Bayou St. John, from Lake Pontchartrain to the Mississippi River—a communication that resulted in the founding of New Orleans in its present location (although there were a few other factors that went into this decision). Archaeological remains near where the bayou meets the lake prove that native people were aware of this route (if Iberville’s diary entries aren’t further proof!). Although confusion abounds as to which specific tribes lived in the vicinity of the bayou, particularly since, by the time Iberville floated into the area, much of the native population had been killed off by disease or had relocated for other reasons (not to mention recording errors!), there is no doubt their communication with Iberville regarding the portage was absolutely critical. [5]

Kidder writes, “The extension of native knowledge to European contexts is what makes Bayou St. John both a tangible image and a metaphor of the historical transformation of New Orleans.” [6] Bam.

Now, as a foil to these facts, I wish to present you with a humorous (if only because it’s so confidently asinine) window into the Mind of the New Orleans White Man, circa 1845, courtesy of the Historic Times-Picayune. Of course, it’s funny but it’s also despicable and depressing as hell.

“Lo! THE POOR INDIAN. — A few—some dozen or two—of the once powerful tribe of the Choctaw Indians, still hang about the purlieus of this city, in the neighborhood of the Bayou St. John. Near Clark’s house, at the Bayou Road, where once blazed the council fire of their sachems, now burn their cooking fires, and the smoke of their miserable huts supplies the place of the smoke of the calumet—they wander about like ghosts of departed greatness. Periodically they serenade the citizens, when they turn out in all the remaining strength of the tribe—men, women and children. On these occasions a long, bare-legged fellow beats an apology for the Indian drum; another fellow goes about, levying contributions; and the remainder, in concert, sing a kind of guttural chorus, resembling a ventriloquist’s imitation of a wood-sawyer at work. These levies are always made under the pretense that there has been a wedding in the tribe, and that the funds solicited are raised for its due celebration. Now if this be the case, we can only say that celibacy is a state of existence unknown to the Choctaws—nay, that bigamy is recognized among the tribe to the fullest extent; for we will be sworn that seven times seven within the last seven years have we seen every squaw in this remnant of the tribe, who could at all assume the character, play on these occasions the part of the bride. The whole thing, we take it, is but a way they have ‘raising the wind,’ to have ablow-out, and perhaps this device is as harmless a one as they could adopt. These remarks were suggested by seeing them going the rounds yesterday—all paint and prattle as usual.” [7]